Personalized online coaching for runners of all levels, to meet all goals. 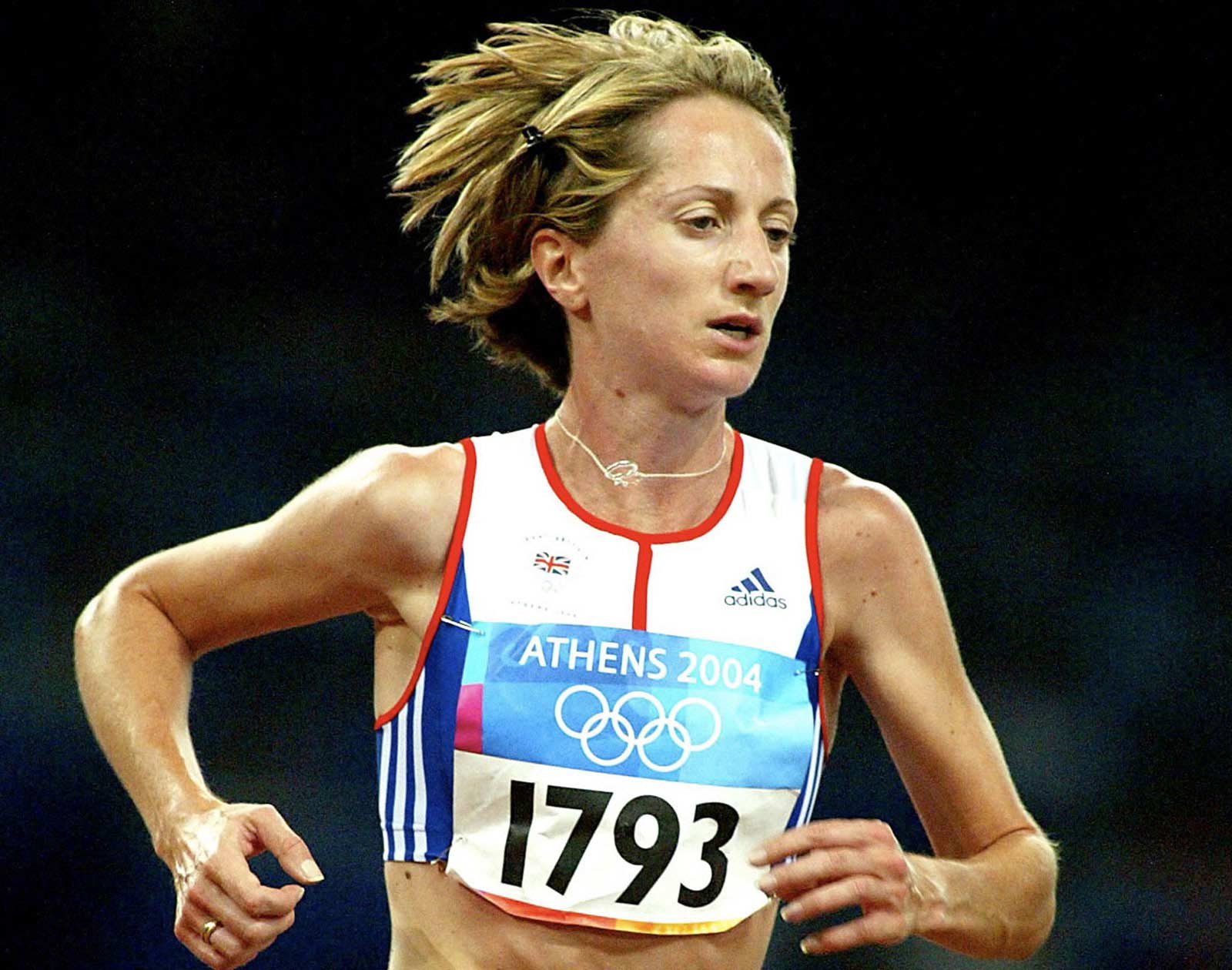 Let my experience
help you

I was a professional athlete for 20 years before I became a coach.

I competed in the NCAA's, Olympics, World Championships, World Cross Country... pretty much everything you can do in running. 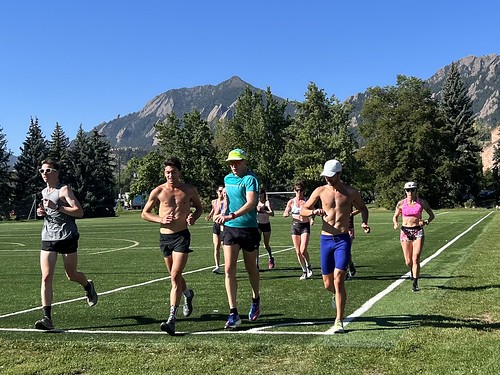 Check out my testimonials

I have many happy athletes all over the world. 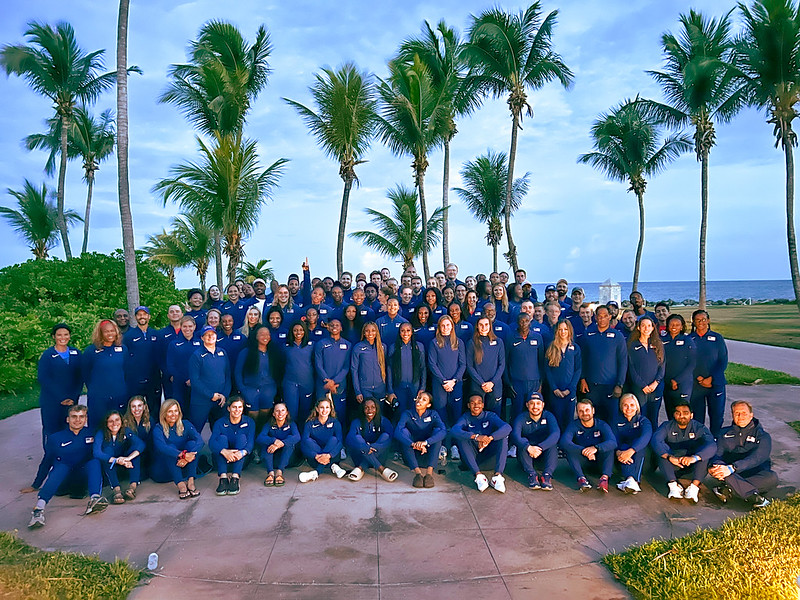 I have Level 3 USATF certification, this is the highest level of the USATF Coaching Education Program. It prepares coaches with a rigorous scientific base that is applied as a multidisciplinary approach to coaching high level athletes. In conjunction with the USATF Level 3 I attended the IAAF Academy School that provided me with the highest international coaching certification.

I have been National team coach for TeamUSA at the 2022 NACAC track and field championships in Freeport, Bahamas. I also travelled as US Womens Team coach to the Great Stirling Cross Country 2019.

My coaching experience includes assistant coach at the University of Wisconsin, Madison and Stanford University. I currently coach the Run Boulder Athletic club in Colorado.

In 2021 I was the recipient of the "Terry Crawford Distinguised Female in Coaching" award. In December, 2017 I was awarded the "Level 2 Coaches Rising Star Award" from USATF, USA Track & Field.